Prabhas to work with Hrithik Roshan in Om Raut film? 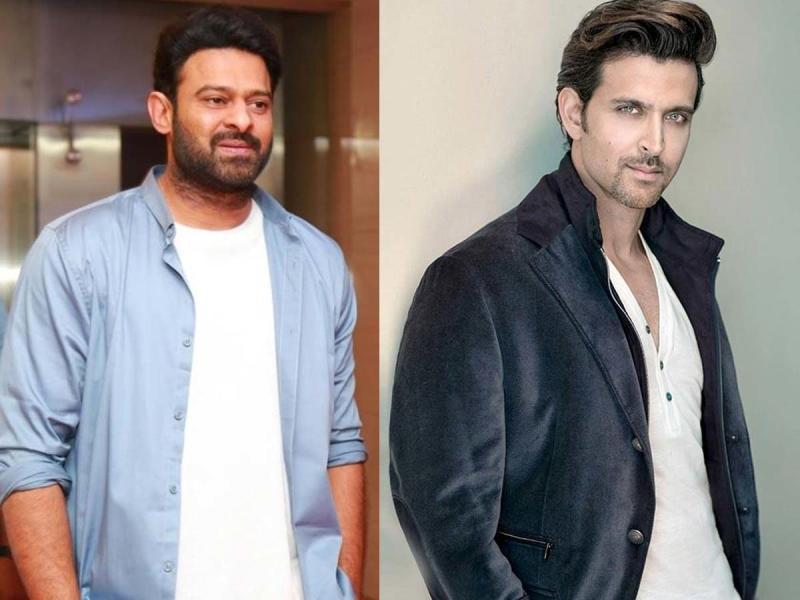 Young  Rebel Star Prabhas is currently working with S Radha Krishna Kumar of Jil fame for an upcoming film which is tentatively titled Radhe Shyam and the period entertainer also has  Pooja Hegde in the female lead role.

Recently Prabhas also made official announcement regarding his next project, which will be directed by Nag Ashwin of Mahanati fame and will be bankrolled by Ashwini Dutt. Now according to the latest buzz in the film industry, Prabhas is going to team up with Greek God of Bollywood Hrithik Roshan for an action thriller drama but not for Dhoom 4.

Earlier it was heard that Prabhas is going to act in Hrithik Roshan starrer  Dhoom series.  But now, the latest news that is doing the rounds is about a new film of Baahubali star and Mohanjo Daro actor in the direction of Om Raut, who shot to fame with ‘Tanahji: The Unsung Warrior’ starring Ajay Devgn. However, not much information regarding the flick has been revealed, but according to the latest reports, South Indian superstar is also set to star opposite Hrithik Roshan.

Reportedly, Prabhas has already given green signal to the director Om Raut, but the official announcement about the same is still awaited.  Hrithik Rishan  was last seen in action drama WAR opposite Tiger Shroff.

After Nag Ashwin film, Prabhas next is mythological drama